„Politics is still developing the skill to walk while science is running to safe our lives.“ 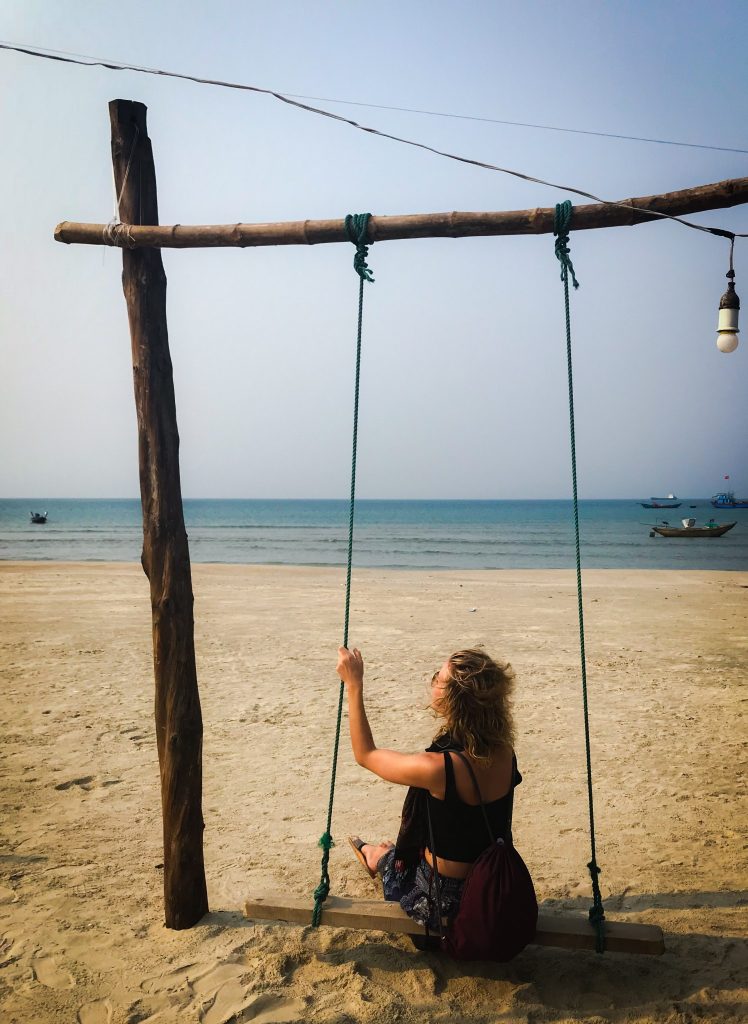 Back to the middle east, back to Palestine, beloved Bethlehem. I find myself like I’ve never been away. With different stories to remember and return to but just like it has been a blink of an eye since I left this beautiful apartment in the old town of Beit Sahour. Where did my last 8 months disappear to?  Everything I have seen feels like it has only been a postcard picture. South-East Asia, 3 different oceans, 3 continents, dozens of countries vanished from my skin like a wave that only left a thin salty film. What was this freedom that I had expected to find on board a ship.

„Everything can just exist in the presence of its opposite.“  This is a quote by Herman Melville who wrote the famous Novelle „Moby Dick“ in 1851 and maybe one of the reasons why so many people especially from western countries find their way to Palestine.

I’ve been spending enough time here to see that I’m not THE lost white middle-class female alien in the area. Many foreigners come here to volunteer, to learn about the conflict and politics, to study arabic, to be activists, (some just for the sake of being an activist). But I see them all looking for one thing, breaking through their routines. I mean we can put everything into a bigger context, now arguing, that this is what traveling in general is about. But sometimes you can find a special thrill in the eyes of those who spend their spare time here in Palestine. Are we here to fight the fight against our own oppressors, whether they come from our minds or our lives at home.

The thrill in the eyes of the 19-year-old high school graduate, who becomes aware of her attraction to young Palestinian men, yet aware that it is still a difficult country to live unmarried relationships. The happy privileged white western emancipated woman showing off in the arab world, searching for new borders and limitations? This guy who became an activist because he was bullied in school and shares a common enemy with the Palestinians, the archetype of the oppressor, which became the state of Israel in place of everyone that ever oppressed somebody. Freedom where we can’t have it. In one way or another.  Freedom in projecting onto someone or something to push away what’s capturing ourselves.

Do we all need a wall to hide behind, to run into, to shape us and to give us edges.  The contrast in our lives. Someone might say now, that some of us are able to choose their walls and some not. I wouldn’t object and would add the idea that maybe in the end, to be free means to be able to choose your own wall or cage or whatever it might be. We are thinking of this ever since the first philosopher was born and I dare to claim we will do this till the last will dye.

Palestine became the symbol of the Question for freedom.

A place where everyone sooner or later start to think of it.

Are people free when they have a state? Or when there are no borders or if Human Rights are treated with respect. When they have valid passports and visas and IDs, when they fought all their oppressors, when they can chafe on their own chosen wall, or do they maybe just need enough money to boost their economy and decorate their cage with nice colors, like a mighty man with too much carotin in his blood recently suggested.

If you see Palestine from space it is a sandy area by the Mediterranean sea, part of a peninsular steadily breathing in the Indian ocean, no borders no name pinned to it, just like every other place on this planet. It is already free. Sometimes I wonder how we can claim that anything belongs to anyone. But to create a life for everyone on this shared planned, that is as equal as it can be, this is our job and what ever our personal reason is to be within this fight we should fix this. Everything has to be global, why are we no global citizens yet? That should be easy compared to issues like the climate change and how to protect or species from extinction that will happen if we destroy an environment that is giving us life. Its embarrassing. Politics is still developing the skill to walk while science is running to safe our lives.

I’m so happy to be back to this wonderful, inspiring, yet not too cozy place that is teaching me everyday to go beyond my comfort zone and to make space for a broader view. 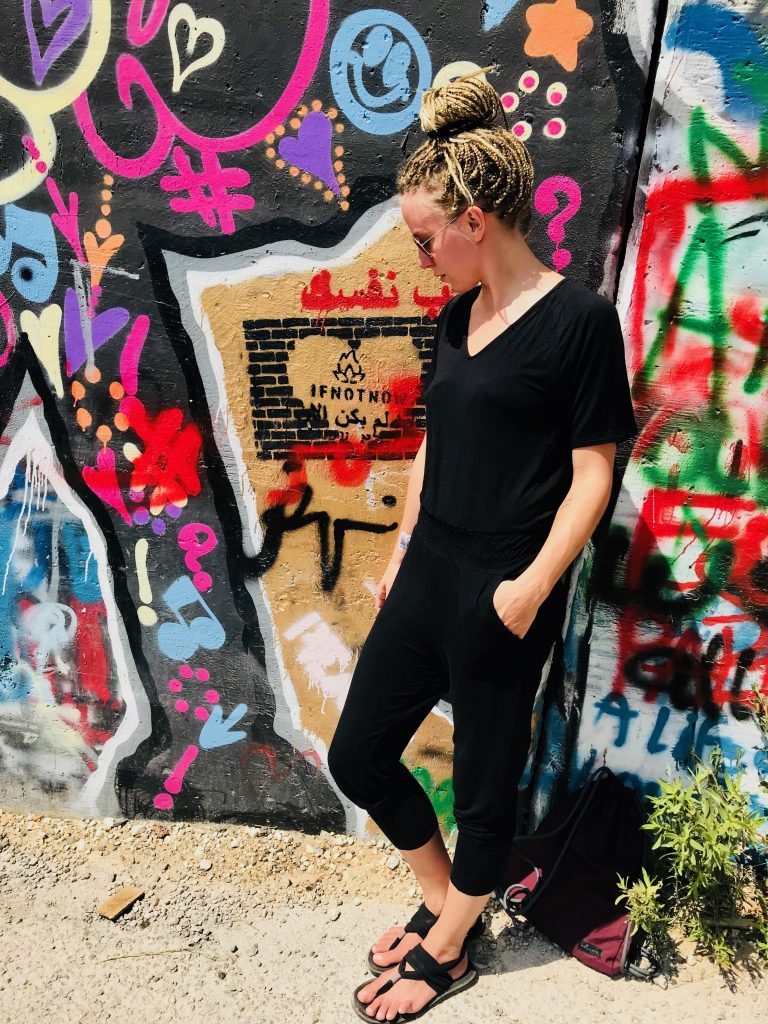