Hebron called me back and I was wise enough to listen 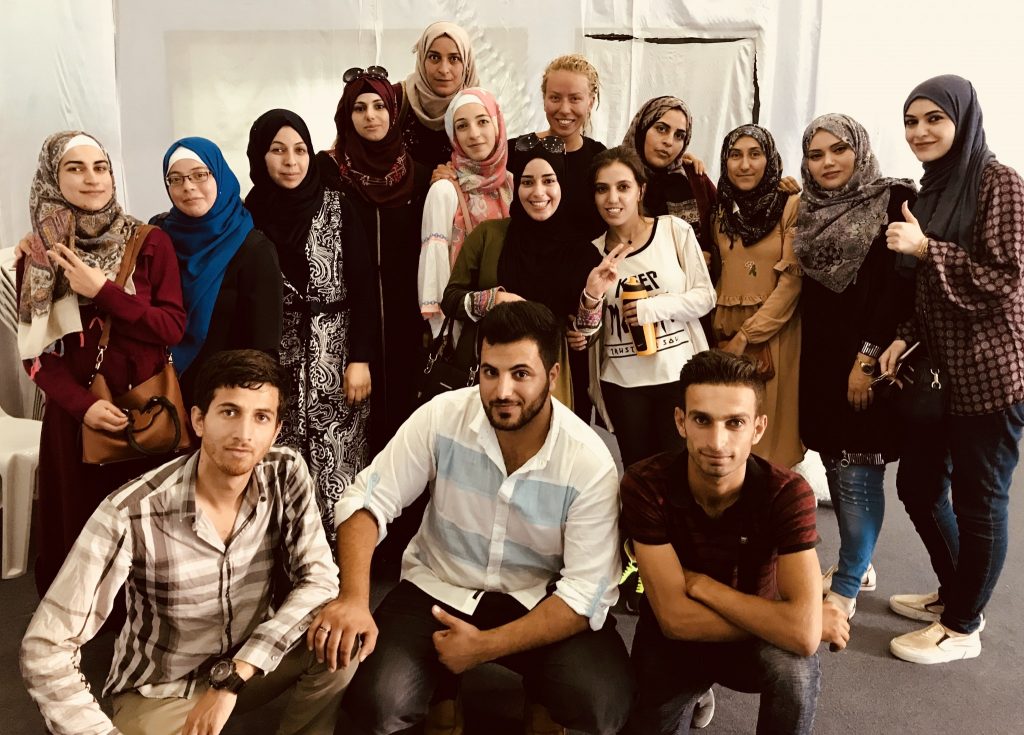 It’s very likely that you will meet at least one of Hebron’s Angels when spending time there. Because the density of Angels in Herbon is especially high. Maybe because the circumstances require it.

Thanks to Ashtar, I got around a lot in Palestines Theatre Scene. Fascinated about the well educated and talented actors in Hebron I got in touch with „Yes Theatre“ after we went to see a show one night. Spontaneously they invited me to teach a workshop in their program „Yes4Youth” which offers young women and men to learn how they can integrate theatre work into their own profession, for instance social work, teaching or therapy.

I decided to spent a week at the beach in Haifa, before returning to the West-Bank. What a luxury considered that so many Palestinians are refused to go even close to the sea. And then there is me, having time again after intensive weeks with Ashtar to fell apart between planning an interesting workshop for eager eyes and writing poems to cure my heart. What a luxury to have the time and the capacity to think about all that happened and to reflect without being in danger of war, poverty or any other serious threat.

It was the night before starting the new job that I found shelter in Hebron via „Couchsurfing“. I entered the house of a young Palestinian guy with big dreams and calm prudence. A person full of life and a big heart. Whose hobby it is to host foreigners from all around the world, even Israelis. Talking to him felt like talking to a fountain that is enriched with all the stories he collected.  But the burden he has to carry is to lead a double life. One that can fulfill the expectations of his conservative family in a conservative city and this other life where he can be what ever he’s longing to be. To keep his privacy I will not mention his name, but you will know if you happen to travel to Hebron and surf his couch and see all the travelers art in his apartment that you are visiting one of Hebrons angels

There is one of many wonderful experiences within the workshop with “Yes Theatre” I’d like to mention. One day everyone was asked to bring one object to the class. One of the students brought a handful of little animal figures. I asked him to invent a story with this animals and to play it for the audience. He started very quiet, holding the little animals in his hands talking about them and showing them to the audience. I saw him struggling with all eyes on him. But there was more that wanted to be expressed but he wasn’t used to this kind of „making things big“ for everyone to feel what his feelings are. But nevertheless I could see his desire for it. I asked him to place himself into this story instead of just talking about it. He didn’t understand first but we went on with small steps and he started to gain confidence of what I was trying to show him. We can decide to live our stories to the fullest. Most appropriate place therefore is surely the stage. We began first to place the animals in the room with a lot of space in between. First he felt a bit insecure, not to be allowed to hold on to his figures anymore. But step by step he realized that there was still a connection. And after a while he switched. It was like his body all of a sudden blew up its chains and he became the elephant, and the giraffe and the cow, himself, while talking about their stories. His body was moving like he was in the middle of his stories Jungle, his eyes became wide and sparkling, his voice became clear and strong and his Story started to spread out into the audience. Tired eyes awakened and the atmosphere in the room became tensed and curious about what was going on. In the end I asked him to talk about his experiences with this exercise. And he would answer with a shiny smile on his face, that he never acted like this before and that it felt like freedom.

I’m deeply touched by this experience and so grateful that I had the honor to take part in this very important step in the life of a person who decided to grow beyond his inner walls.

Hebron is a magical place for me and that is especially because of all its wonderful human beings and the vibe of resilience – a city that has to fight again and again for its right to live. It encourages me to widen my horizon and to focus on a bigger vision which helps me to walk through my inner walls again and again.

…And there was another angel, coming down to earth just for me, to take me and to place me safely on a magic flying carpet. And I would forget all the pain, efforts and tortures of the past 8 months, and we would fly for a while with ease, but thats another story. 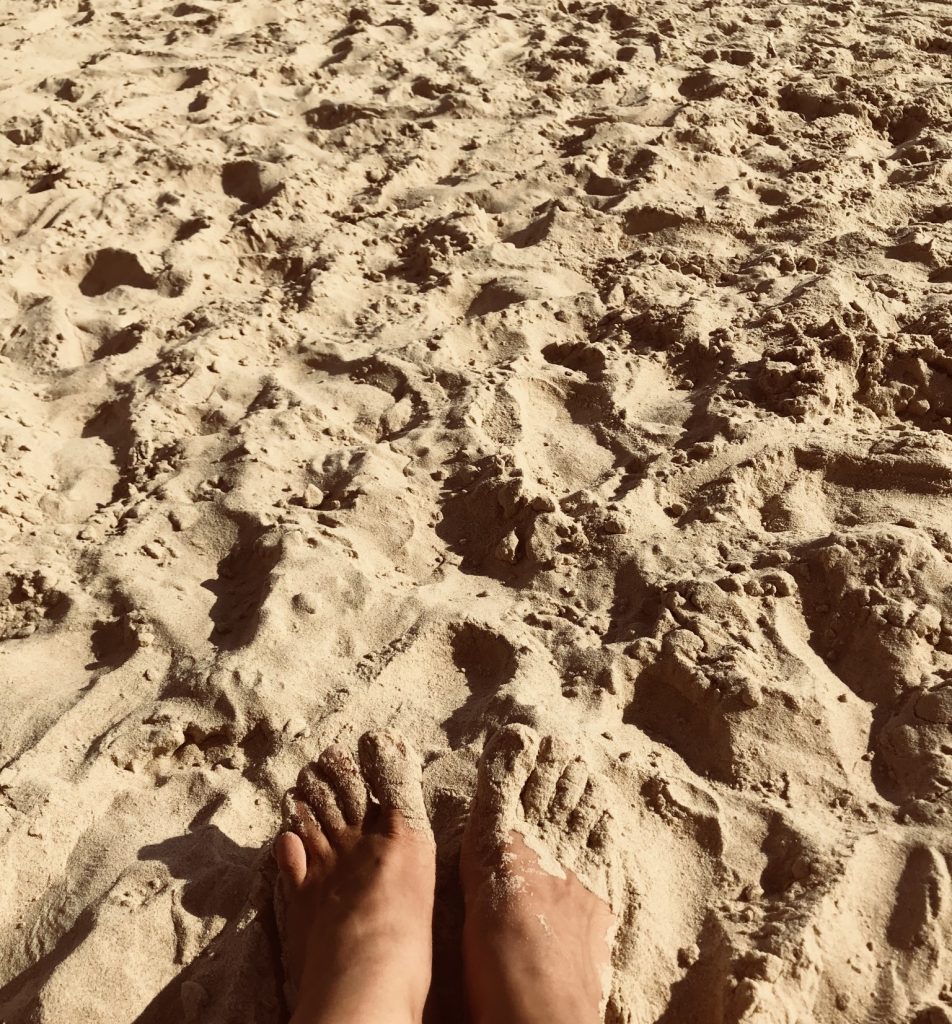