„Life sometimes seems to be like a crazy paper chase. We just need to be adventurous enough to follow the hints“ 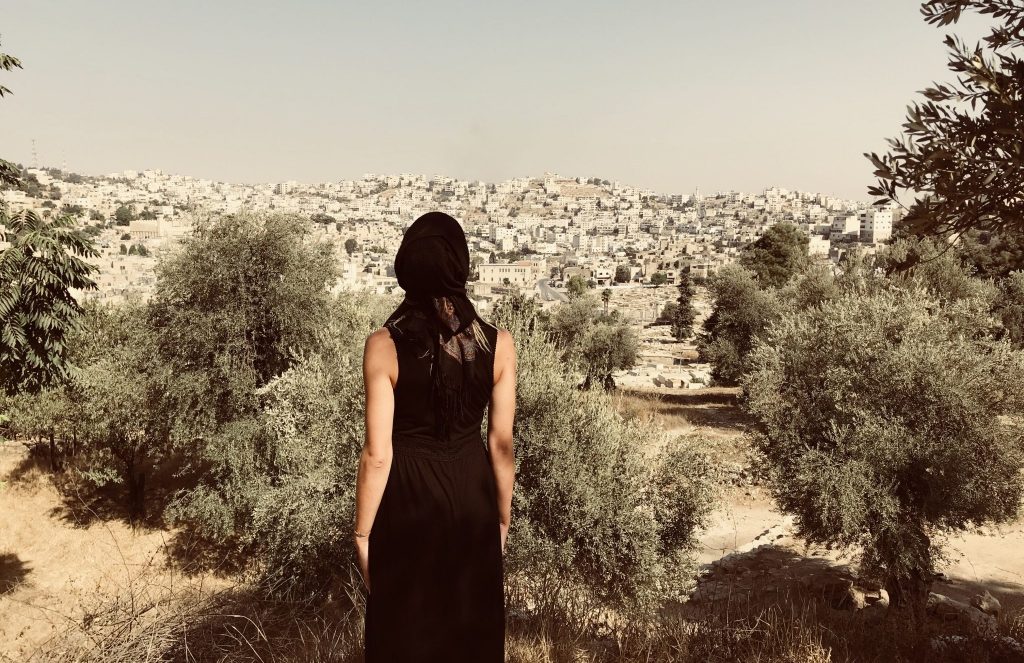 Some people attach being an artist to the idea of being free, making your own decisions, traveling with the wind and singing with the birds. In reality alongside this dreamy visions, it often means – especially in western societies – to be in the wheel of a rigorously unglamorous mechanical business. And you won’t stay long in this wheel if you not willing to obey its rules. Many talented people don’t even get the chance to say what they have to say because their looks are not trendy enough, they have the wrong height for the ensemble, or they simply have a problem to sell their souls for the kind of „art“ that the industry requires today.

Having neither the right agency face nor the bachelor acting degree of a popular state financed acting school, like many other fellow actors, I barely have a chance to just get an appointment to introduce myself to German Theatre Business not to mention film business. At this point I see so many talented, well educated colleagues giving up, thinking they’re not good enough.

Maybe the point isn’t to push oneself into the business but to  find the gab that fits you perfectly. And I do think there is one for everyone who stays curious and awake enough to find it.

In my case, luckily I was curious and adventurous enough to see a great chance when the Middle East suddenly knocked on my door.

Captured in a stagnating painful relationship I stayed on my path reaching out to my profession. – Theatre. And thats how I got involved with Ashtar Theatre Ramallah, Palestine. A visionary growing institute that creates Theatre Productions as well as offering young artists a collateral education in Acting parallel to their school education.

Director Iman Aoun was actually interested in a meeting. Finally I got the chance to speak and more important I found someone who was listening.

Iman, an important actress, artist and theatre director herself that also cultivates relationships to the European Theatre Business, invited me as the youngest of 6 teachers to their International Youth Theatre Festival – to work with her students in a 10-Day Acting class that would peak in a final performance on stage.

When I returned to Palestine in July 2018 for the Festival, I was pretty aware of the fact that this man, who meant so much for me and still does, wasn’t the reason to stay but the hint, that let me come back often enough to realize that there was a bigger path to follow.