“In the beginning there was just him and me and the universe and Bethlehem, a magical little town somewhere in the land of dust and narratives.

And there was my heart, listening to the silent cry.” 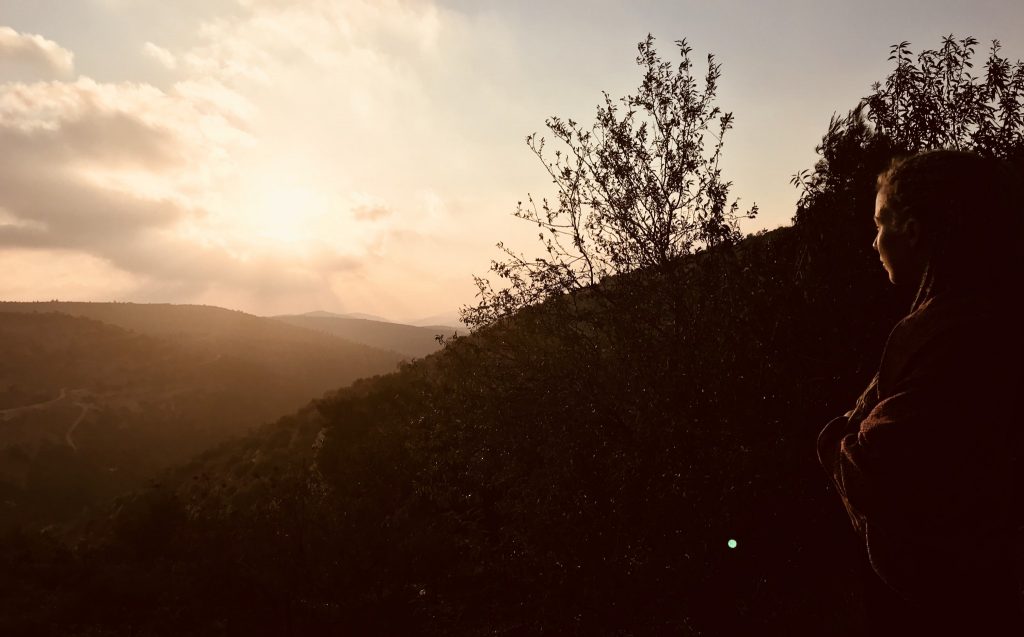 Welcome to my blog: The Ideology of Freedom.

I started the journey I want to tell you about in July 2018. Receiving a contract for a Theatre Company on a Cruise Ship let me finally jump of Germanys shore and land – directly in Bethlehem, Palestine.

Of course! Doesn’t it make sense to start a journey where Jesus was born?

Christianized short after my birth I didn’t really had the chance to choose a religion, like most of us. Raised up not too conservative but in awareness that this man is the one who we gotta follow I found myself in a muslim dominated Country desperately in love with a Jew that lived right around the corner of Jesus alleged birthplace, which is today not a stable anymore but the holy church of nativity.

I cannot really say I choose this place to occupy my life since December 2017 when I first entered Israel and shorty afterwards Palestinian Territory. Lets say several „coincidences“ made my mind feel like: „Hey you should probably go to Israel/Occupied Palestine/Palestine/The Levante…or so“

But once I was there the crucial point that kept me traveling forth and back between Bethlehem and Germany for 8 months was a fascinating Jewish Man, living obviously half legal in Bethlehem, considering the Palestinians his friends.- A silent peace behind the wall.

„What are they doing? They both following their ideology. Its a play. Its a question – answer game. With high stakes – Human life…” I spent hours and hours sitting in a beautiful old house, listening to him and observing people, tourists, volunteers, christian and muslim locals hanging on his lips. I studied his way to immerse in a culture where we both were strangers. I shaped my eyes to see what he sees ranging the crowded souks or overviewing the land from the tops of the roofs.

Days past and more and more I got to see the person behind this genius mind.

And finally I realized, he was in a prison himself. Located in a land that is surrounded by a wall. Fleeing from his own ideology. Maybe from his strong orthodox background maybe from the drawer where friends and family would put him in or maybe from his own mind. For me as a non-jewish woman,  a german non-jewish woman there was no space in his life. I realized, the hard way, that no matter whether I want it or not, I am sticking in the ideologies of my ancestors past in the eyes of others. And no matter how free I feel, I’m not. I’m not allowed to love the man I love because we are ruled by ideas and stories that we have never created.

And so I lost him, but I won something bigger: A fascinating country a blooming colorful new culture and an important question: What is freedom?